This is the new Yamaha R15 from Yamaha, which is aren't a fine version 3.0. This bike has great specifications and features and is surely a great performance by the engine that allows the Yamaha R15 v3.0 is Yamahas around, 155 CC liquid-cooled, four-stroke 4-valve single-cylinder engine. The fuel system is a fuel injection and the gearbox coupled to the engine is a six-speed gearbox. This engine is a Powerhouse. You can produce a maximum power of 19.3 PS at 10,000 RPM and maximum torque of 14.7 Newton meters at 8,500 RPM and you can actually feel the power when you take the AR-15 version 3.0 for a ride. Right. The engine is very agile and it can easily gain Speed without any issues. You have a really packed new R15 lot of advanced features. Like the variable valve actuation, which actually provides sufficient or even at low RPM. Then you also get an assistance slipper clutch. It has lot of advantages over a normal clutch and all these features combined together make the Yamaha R15 version 3.0 a bike, which you can take to track and get a racing feel, but normally the majority of us.

Not going to buy a bike just for track riding. But instead, it's more general use for City commutes. And also what you re and I feel Emma actually did a good job by keeping those things in mind. And that can be seen by Powell. Yamaha has said the six-speed transmission so that you can write at low RPM even in Top Gear and because of that, your city commutes are much easy, even though the engine is powerful, but other far as this Force DNA, and that can be noticed with the seat. In the poster of the are on fire, it is a bit aggressive, and if you are a person who prefers and upright riding Forrester, when this is sure, not the bike for you. You really have to lean forward to get. Hold of the andal and there is no upright reading poster here, but it's a comfortable riding poster. And I didn't experience any discomfort while riding in City. The seats used is the split type seed and the rider seed has good cushioning. It is sufficiently wide. The questioning of the pillion seat is also good, but the median seed is set off.

Really high and it might not suit everyone. But for the rider, even though the seating post is set, similar to the sports bike. You can write normally, without any discomfort. Now, one thing I have to address here. Is that even though the writing poster is not an issue in city traffic, you might have some difficulty to the menu a freely, the traffic and come back to normal commuter bikes and it is because of the R 15s design. The arm fire version 3.0 borrows its styling from Emma's are one. The Yamaha R15 is a very masculine tank with nice curves to tuck in your length and the field LED headlamp is also a striking design feature of the new R15 and the headlight is really at night. It's not a headlamp that has great range, but you won't have issues with the headlamp even while riding through pitch dark and about this headlamp. You also get a semi-smoke windshield which adds to the overall aggression and that aggression is followed even to the edgy. LED taillight. A pillion Grabber is a small group, which is in Bill to the rear section. And even from the side, the graphics used a simple but attractive even The Handlebar used on the r and Phi is the sports bike type and it has sufficient switch controls at the dim bulb right search with integrated past life control indicator. Toggle and horn on the left side and the engine kill switch and sell start switch on the right side. And here is, another is an attraction of the R 15 version 3.0 which is the LCD. In the panel, used it as a white backlight and it's a really good panel. The visibility in bright sunlight is excellent. And the panel shows things like speed RPM, fear level trip, gear, shift indicator, and lots more. Even the single exhaust Port Muffler with black protector is sharp looking. And as I said before, the design of the Yamaha R15 ocean 3.0 has a lot of inspiration from its elder sibling, the is one now for the suspensions used on the Yamaha R15 V3.

The front suspension is a telescoping suspension and the rare is a swing arm link Suspension. Suspension used is not very stiff and it takes all the stress. While you write through of conditions, talking about rough conditions. One more thing is that it's ground clearance. The minimum ground clearance is 170 mm, and I didn't experience any issues even though some worst road conditions. So Yamahas, 155 cc engine used in the Yamaha R15 version. 3.0 is a powerful engine, which has a really good initial pick-up and Abrupt acceleration. The smooth-shifting of the gear makes it easy for Ryder. And you can hit 100 plus Mark without any stress. And this engine actually doesn't feel stressed. Even at high speed and you won't notice any vibrations from any parts. Now, since this engine has great power, which can take the bike abruptly to high speeds. You need big brakes, and I'm happy to say, Emma has used them. Excellent brakes on the R15 version 3.0. The front is a 282 mm hydraulic disc brake and the rare is a 220 mm hydraulic disc brake and both the front and rear are ABS, so finally you will certainly be asked, which is really great. The brakes respond really well and you won't have any be locking or escapes, and this is something manufacturers should do with their bikes. It's a powerful bike and surely, we need safety features and I feel Emma has delivered it. Even the youngest higher Dimension is also not bad. The front tire is 100 mm in thickness. And the rare tire is 140 mm in thickness. A both MRF Nilo grips, a particular style. Yes, and they are good grip and else while Condrey and finally, for the fuel tank capacity. It is just 11 liters tank capacity And during our testing, we got an approximate mileage in the range of 35 to 40 km per liter. So overall it has done a great job with the R15 version 3.0 design-wise. It's striking that ferocious and aggressive look from any angle, you check and performance-wise it is the best in its class and for the right quality, you get really Superior right? Quality with great safety features.

And for comfort, even though you're not getting a typical computer-style bike, you won't face any discomfort while riding the new R15. But is it the bike that you should buy the main question for an approximate 4,85,000 Taka. You need to know your priority. If you're choosing the Yamaha R15 if you want a bike for family use, I think you know that this is not your first choice. It is a 155 cc bike, but it's not your typical 150 cc bike and this fault into a category, which is targeting Riders who want raw performance. And if you fall in that category, I would say the Yamaha R15 version 3.0 is a bike at won't disappoint you. 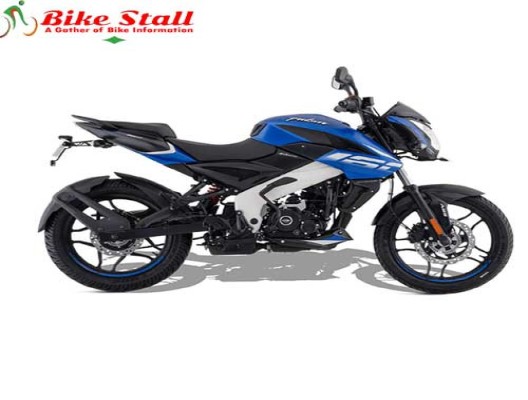 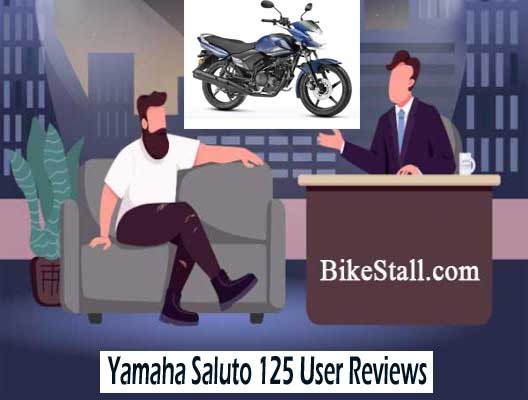